K-Pop: The Biggest Thing in Music the U.S. Doesn't Know About

K-Pop.  It's short for Korean Pop Music.  It's also the biggest sensation in the world (yes, the WORLD) that America doesn't know about yet.  I had no idea what K-Pop was before I came to Korea, but I quickly found out.

In the United States, we have Beyonce, Rihanna, Justin Bieber, Katy Perry and Miley Cyrus taking up the majority of the time on the pop radio stations.  We also have a wide variety of music that people like: pop, rock, oldies, country, etc.  Well, in Korea, they have K-Pop music and K-Pop bands: Big Bang, G-Dragon, Crayon Pop, Girl's Generation, JYJ, etc.  It's all that the younger generations listen to. Pop music is literally all that I have heard since being here.  It's HUGELY popular.  At school, I constantly hear student's singing K-Pop music; the band Crayon Pop and G-Dragon seem to be the most popular among them right now.  While I can't understand what the songs are saying, a lot of the K-Pop music I've heard has a really catchy beat.  Many songs also contain a few phrases of English!

Some U.S. artists are popular in Korea as well.  For example, Justin Bieber's tour came to S. Korea recently.  But, from what I've noticed, Korea doesn't need any help from the American music industry, because K-Pop seems to be doing just fine.  It's even gaining popularity worldwide, but hasn't quite reached U.S. mainstream audiences just yet.  To introduce you to some K-Pop music, I've put a couple links below, so have a listen! 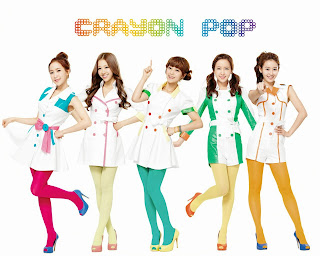 Crayon Pop.  They're biggest hit is "Bar Bar Bar".  It has a catchy dance to it and even some English phrases you'll be able to sing along to! Here's a link to it:
http://youtu.be/2eZHdYWhd-E 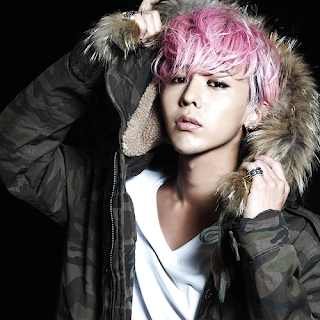 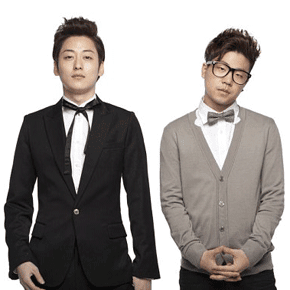 One of my favorite K-Pop songs I've heard since being here is "Officially Missing You" by the Geeks.  You can check it out here:
http://youtu.be/0TPCc-sTL_4